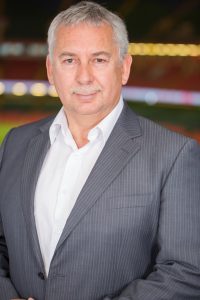 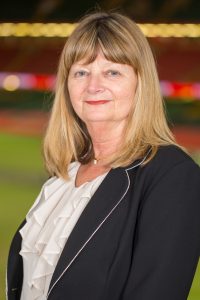 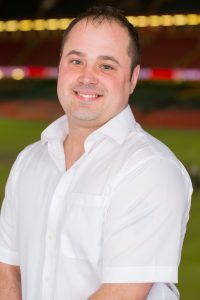 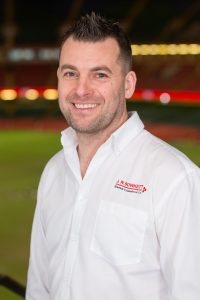 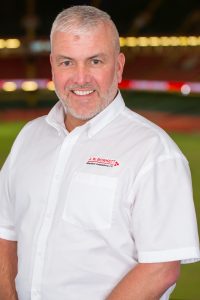 Ena established the organisation in 1979 with her husband, Jon.  Prior to this Ena worked in a Local Authority for a number of years.

From the start, Ena took control and developed the administrative processes within the company - from payroll to purchasing, as well as managing the office and associated functions.  In 2015 officially became a Director of the company, and now holds the position of Finance Director, as well as remaining the official Company Secretary. 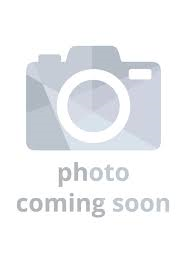 John joined the company in 1987 and served his apprenticeship.  He now benefits from 31 years’ experience within the electrical industry and the company. He is now one of the companies Qualified Supervisors who has an integral role in all testing and certification procedures carried out.

John is renowned for his attention to detail and ensuring all electrical installation works carried out by JW Bowkett Electrical Installations is to a continually high standard.  Over many years he has built up strong and long standing relationships with our valued clients, gaining their confidence in the companies ability to carry out electrical projects with competency, professionalism and also a personal touch.